The nearly 7,300-square-foot property was used as the testing ground for the designs of Rosewood Miramar Beach, a resort Mr. Caruso’s company owns in Montecito, according to his spokeswoman. Both properties are built in the same Cape Cod architectural style, and both feature the same distinctive black-and-white, marble-tiled floors.

Records show Mr. Caruso, 62, purchased the property for $11.3 million in 2008. He remodeled it, taking it down to the studs, his spokeswoman said. The resulting five-bedroom looks like a whitewashed beach house and has a handset stone driveway, a formal dining room and a large living room with a painted brick fireplace.

The black-and-white theme continues throughout the house: A black island is juxtaposed against bright white surrounding cabinetry in the kitchen, and retractable a black-and-white striped overhang shades the deck.

The property also includes a theater with dual balconies opening up to a courtyard and the ocean as well as a pair of two-car garages. An antique limestone fountain in the entry courtyard was imported from France.

Sun Feb 21 , 2021
The New York Times His Lights Stayed on During Texas’ Storm. Now He Owes $16,752. SAN ANTONIO — As millions of Texans shivered in dark, cold homes over the past week while a winter storm devastated the state’s power grid and froze natural gas production, those who could still summon […] 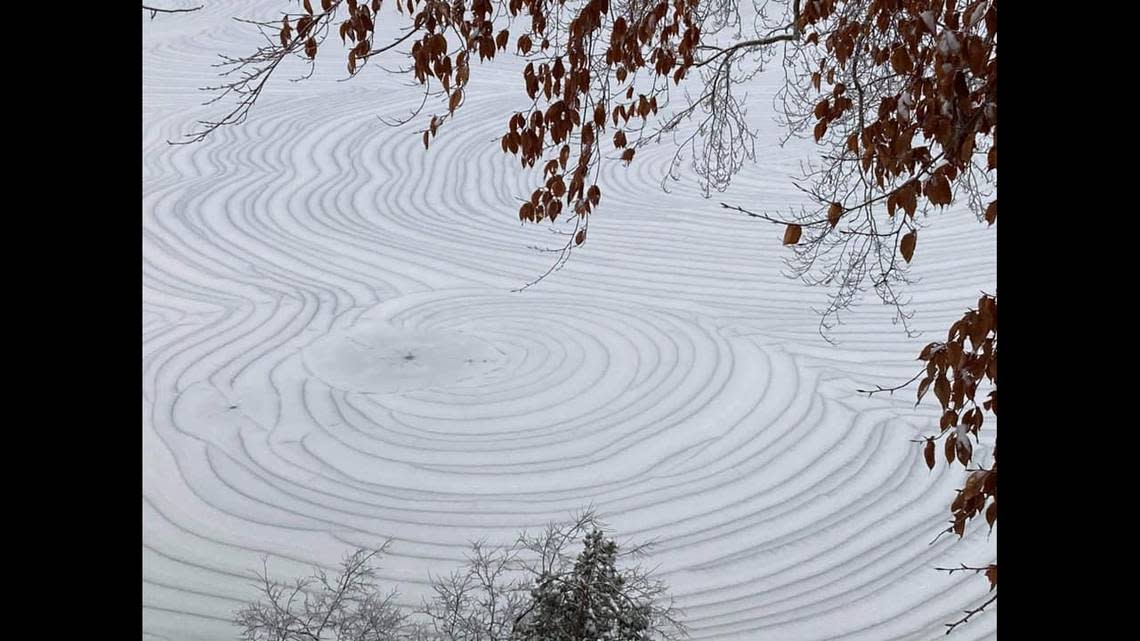