Google has unveiled designs for a technology-focused village filled with office space, shops, lakes and playing fields and new homes, despite telling employees that they will be working from home until July next year.

It submitted on Tuesday a proposal to remodel a 40 acre plot in Mountain View, California, which is home to its international headquarters.

The designs depict a Utopian green space with a town square, a football field and a lake with residents kayaking and swimming.

Michael Tymoff, the company’s real estate director, told the Mountain View Voice that it wants employees to move into the village “where a lot of the needs and services are within walking distance from where you live and work”.  Some of the housing is required by local laws surrounding property development.

While it may become home to some of Google’s engineers, Middlefield Park forms part of an initiative to invest in housing to alleviate San Francisco’s housing crisis announced by Google boss Sundar Pichai last year, who pledged $1bn to create 20,000 new homes.

Technology companies and their employees have long been accused of creating inequality in San Francisco, plays host to some of the wealthiest individuals in the world yet has high rates of homelessness.

An influx of workers from around the world to Facebook, Netflix, Google, Apple and others has pushed the cost of living and housing up.  In June last year an average one-bedroom apartment in San Francisco cost $3,750 a month (£2,874), according to listings website Zumper.

However, some of the biggest employers in the valley like Facebook, Uber and Airbnb have told workers they will not be returning to the office until next year, accelerating the migration of workers who are taking the opportunity to escape high rents and cramped conditions now they are able to work from home.

Average rents in Mountain View and Menlo Park, the home of Facebook, have fallen 16pc year-on-year, according to Zumper.

25 things to buy when you move into a new house

Sat Sep 5 , 2020
25 things to buy when you move into a new house — Recommendations are independently chosen by Reviewed’s editors. Purchases you make through our links may earn us a commission. My husband and I moved into a new home on the other side of the country this summer and brought […] 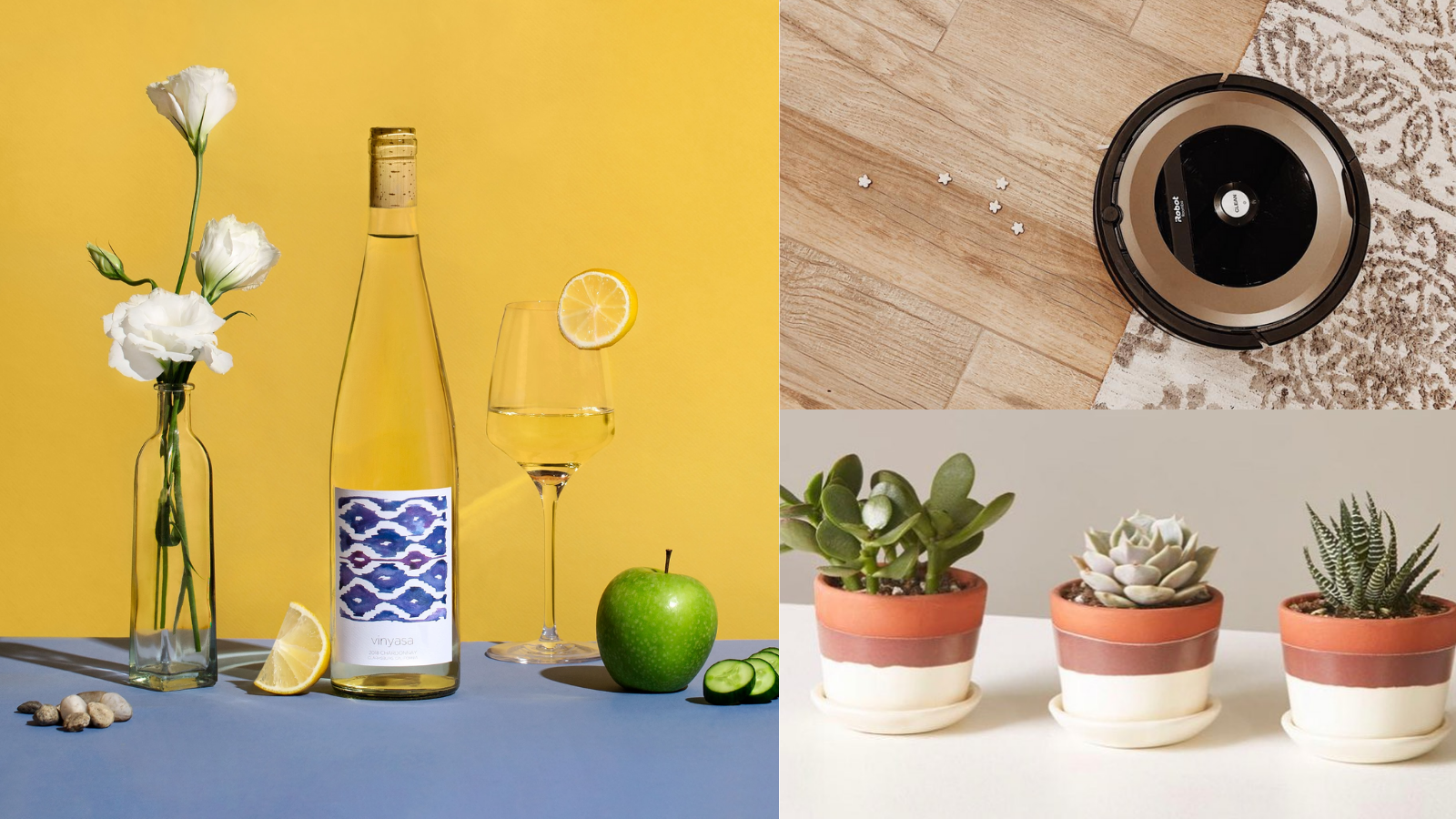