The owner of Devon’s lighthouse-inspired home on the ‘saddest ever’ Grand Designs episode hopes to finally put it on the market in weeks. But owner Edward Short who has spent more than a decade working on the house at Down End in Croyde has faced yet more weather-related holdups.

The 52-year-old is now nearly ready to sell the extraordinary Chesil Cliff House and is putting finishing touches on the build in North Devon after what he calls “the monster years” working on the controversial project.

The property featured on Channel 4’s Grand Designs and was dubbed the saddest ever by some viewers after airing in October 2019. The episode followed Edward and his family as misfortune beset the project leaving the house unfinished and with the family plunged into millions of pounds worth of debt. The show also revealed that the process had taken a strain on Edward’s personal life, resulting in his separating from his wife Hazel.

READ NEXT: Man in hospital after police and air ambulance incident in Newton Abbot

But after pre-publicity for a sale put out by Knight Frank nearly a year ago when it appeared his woes were over – Edward said the project still hasn’t been completed. He said they now just need a consistent spell of warmer weather after temperatures plummeted earlier this month to safely finish tiling the swimming pool.

Speaking in March 2020, Edward reiterated his apologies to locals who were fed up of seeing the unfinished grey eyesore on the point, but he also asked them to “stick with it”. He said then: “I know it’s a mess, and I have to fix that – but when it is finished it will be amazing. Judge it when it’s finished.”

Now he says it will go on the market in early summer: “It is not finished yet but it is due to go on the market in May or June so hopefully we are near the finish line. The main thing that has affected it now is the tiling of the swimming pool which is weather dependant. That’s the very last thing. If we do it when it is too cold it becomes a health hazard.

“We all envisage it being done on time now. The temperature has to stay above nine degrees, including at night time, which it hopefully will from now onwards. We are pretty well there. But if you tile it when it’s below you lose the warranty.

“After the monster years I have been on it, this doesn’t really feel like a delay. I think I’m only about a month behind schedule on the finish. When they pull everything out of the site, I’ll have to redo the driveway surface and the entrance as there are a tonne of lorries, but then that’s it.”

Over the years, the project has been besieged by issues ranging from the banking crisis, the fall-out from Brexit and struggling to get materials, to both the pandemic and ‘pingdemic’ during Covid. Despite all the problems, Edward remained adamant he would finish and said reports back in January this year that it had already gone on the market were “premature.” Last year property consultancy Knight Frank announced the launch of the sale of the main house and its annexe known as The Eye to the open market – with a combined guide price of £10m.

The estate agent described it as “one of the most impressive waterfront homes on the North Devon coast.” And Kevin McCloud on Grand Designs admitted it was “something very special” – despite plans changing, money running out and the project eventually costing Edward his marriage.

A year on from the pre-publicity it is still yet to be fully marketed. Edward added: “Some reports of it going on the market seemed to jump the gun and we are not sure where they came from. We were completely scratching out heads, but by the end of May we should be ready to go.

“I’ve been doing this build for more ten years – so have gone past headaches now and built a lot of resilience. It’s nothing too bad though, also for somewhere like this, if you pick a month to market it is always better to do it in the summer.”

The main property comprises five bedrooms and bathrooms, four reception rooms, a sauna and a cellar. There is also a three-bedroom studio annexe known as The Eye and double garage.

The house has been anchored into the bed rock of the cliff, painstakingly engineered to a level that leaves no possibility for erosional hazard. Edward, a dad-of-two, said he had no option but to sell it to cover the large amount of money he had to borrow and said the total costs were set to reach £6m.

And he said the time was right to move on: “I can not make any plans of what I do next until it is sold – but I would be very surprised if they involved any more big build projects. I think I need a physiatrist and help with PTSD.

“I’ll always be proud to have finished this. I owe it to my family to have a real end result, but the time has come to move on. I will have achieved what I set out to do, never deviating from the plans, and for that I’ll always be proud. These past ten years have been a marathon slog – and I have got used to being a millionaire in debt.”

Edward said the two properties were being split in two, costing around £2m and £8m each.

He added: “I accept some people will always hate it but now it is finished then I hope people may have a more subjective view. Nothing looks good half way finished but now there is something there for people to say whether they absolutely hate it or like it.

“There has been a huge swing in opinion now it’s just about ready. You will never please everyone and I would not expect to, but it is a big relief to be where we are. I don’t mind people saying they hate it but the abuse has stopped now thankfully. Find me a building site that doesn’t look ugly half way through. In about one month it will be all systems go.”

In publicity material released ahead of the sale, Christopher Bailey, Head of National Waterfront, Knight Frank, added: “Chesil Cliff House will be the most significant coastal property to come to the open market in the West Country for many years. It is iconic in the true meaning of the word and there is nothing else to compare it to on the market right now.

“It certainly sits at the very top of the national coastal waterfront market and I have no doubt it will attract keen interest globally.”

Inflationary psychology could be pushing the prices of goods up faster

Sun Apr 24 , 2022
With inflation at its maximum issue in many years, many households are performing to preserve funds any way they can. Some are purchasing matters earlier in the 12 months, anticipating even bigger rate will increase down the street in what is recognised as inflationary psychology. “It shifts inflation that would’ve […] 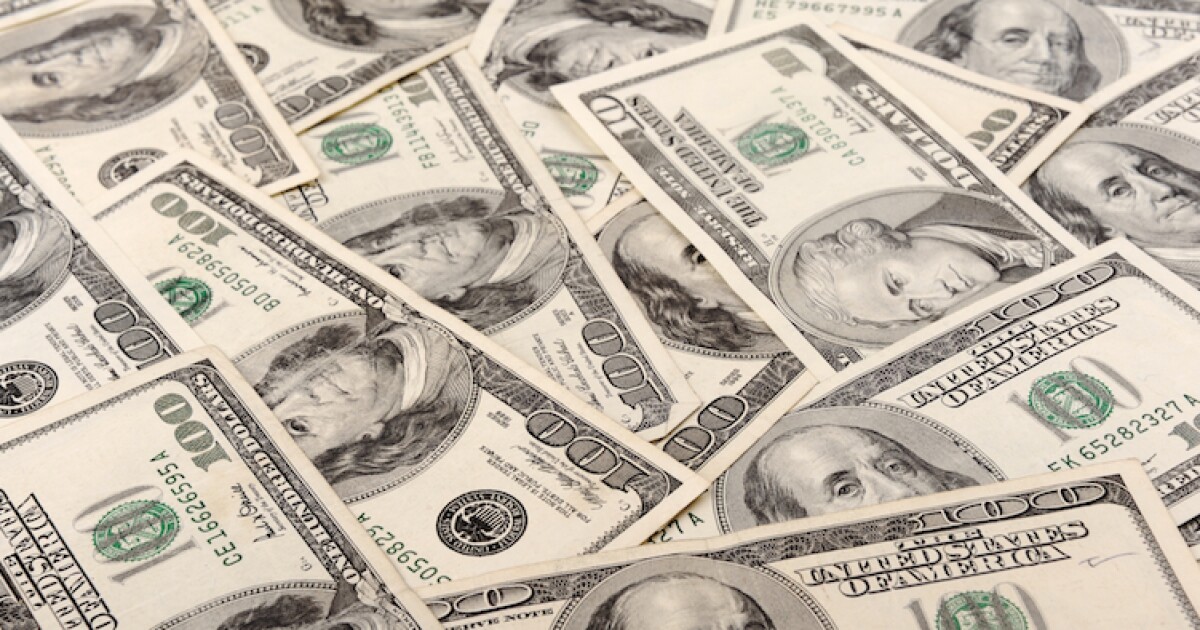