Wall-to-wall carpeting is far from back, but the internet is making an exception for this vibrant bedroom.

When Murphy, whose favorite color is — you guessed it — pink, initially published pics of her flamboyant room, commenters dragged the style.

“At first, I had posted a picture of my room and people started hating on it,” she said.

But TikTok videos of the space have since racked up well over a million views.

The design was inspired by the late Mansfield’s famously shag-covered bathroom in her Los Angeles mansion, better known as the Pink Palace. The garish home, which was pink both inside and out, is said to have as many as 40 bedrooms, with a heart-shaped pool with the words “I love you Jaynie” in a mosaic made of gold leaf tiles on the bottom.

Similarly, Murphy’s bedroom also features shag carpeting on every possible surface — even the impractical ones.

“Ever since I saw her pink shag bathroom, I’ve wanted a pink shag house,” explained Murphy — who runs various business ventures, including the creative studio below her bedroom. “In every room of this building, there’s shag in some way. I’m making the dream come true.”

To achieve the carpet fantasy, Murphy needed to embark on a two-month, roughly $5,000 renovation process which she only completed this past December. The process was significantly prolonged by supply chain issues which belated her shag fabric shipments.

While her bedroom is now complete, it requires regular upkeep.

“’If you think this is crazy, wait until you see how I take care of it daily — you’re going to s–t your pants,’” Murphy recalled thinking when her videos initially received flack.

In order to prevent her carpeting from mildewing, she vacuums it daily, even going so far as to periodically shampoo and blow dry it.

Many of her followers have come around to the style — and may be incorporating it into their own designs.

“A lot of people online have given me ideas,” she said. “It’s like, ‘I didn’t think about adding shag to that, but I’m totally going to shag that next.’”

This woman is recreating her home in miniature 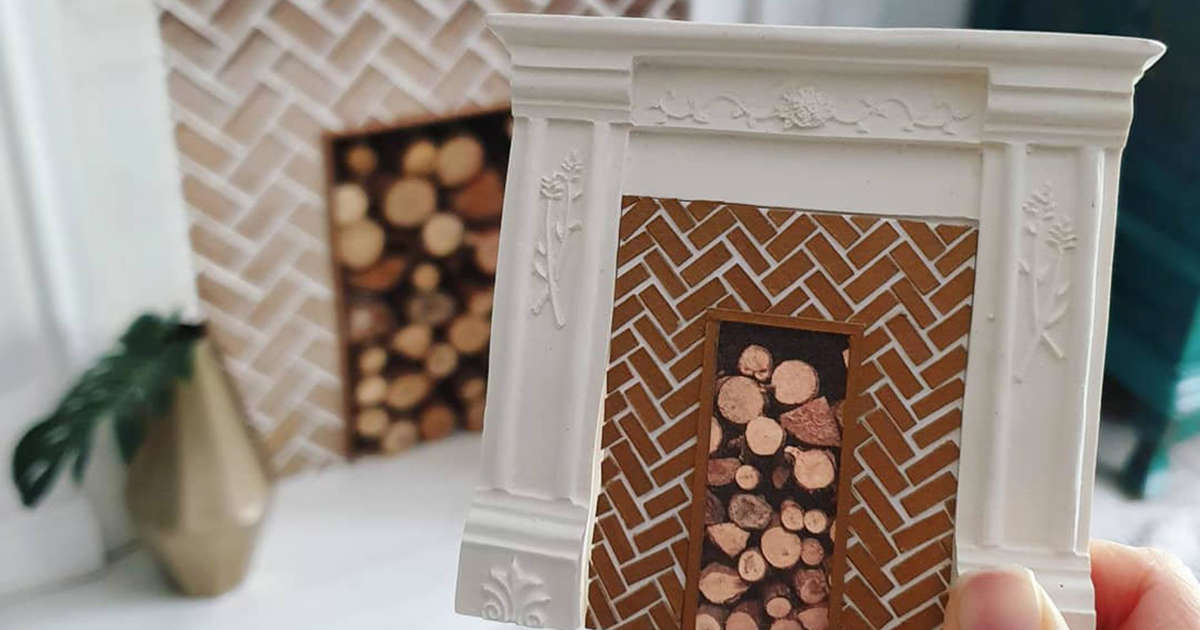