Perched on top of a hill with commanding views over St Ives and Carbis Bay on the Cornish coastline, the 18th century Tregenna Castle Resort will host the world’s top leaders as they attend the G7 summit.

Its secluded grounds, natural woodlands, manicured lawns and 18-hole golf course make it an ideal setting for leaders to build relationships and enjoy some downtime.

The venue was built a by a prominent local landowner, Samuel Stephens, and is thought to have been designed by Georgian architect John Wood the younger, best known for Bath’s Royal Crescent.

It became a hotel when the Great Western Railway (GWR) opened its St Ives branch line in 1877. Early railway hotels had only been situated near large terminals or junctions, but Tregenna was the first to be used as a holiday destination in itself and the railway bought the property outright in hotel in 1895.

Described prior to its sale as “an imposing edifice, very substantially built of granite”, the castle included three pairs of bedrooms on the upper floor and another bedroom on the ground floor, a school room, billiard room, bathrooms and quarters for domestic help in the basement.

Sir Daniel Gooch, the chairman of the GWR, stayed at the hotel a few weeks after it opened to the public and recorded in his diary: “The situation of this house is very fine; it is a castle within its own grounds of about 70 acres (28 ha), a great part of which are gardens and woods with pretty shaded walks.

“The house feels more like a private house than a hotel; the views from it are very fine, looking over the town and bay of St Ives and along the coast as far as Trevose Head.”

G7 summit 2021 location: Which leaders are attending and will there be protests? 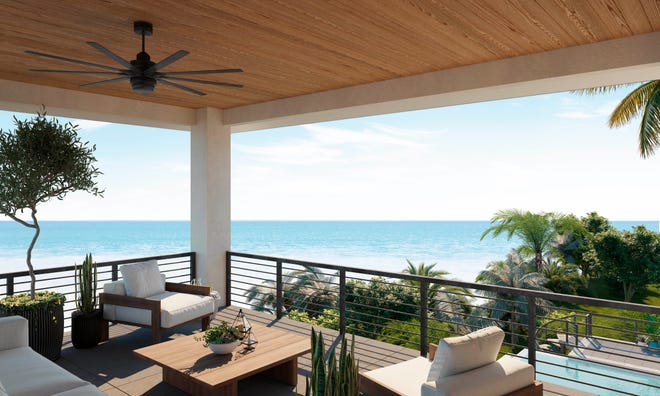