Sinking into bed and pulling up a pillowy duvet has long been a satisfying way to decompress at the end of a high-pressure day. But when the pandemic upended regular life and sent anxiety levels soaring, having a bedroom that could serve as a calming retreat suddenly seemed more important than ever. With continued challenges—and new opportunities—on the horizon, doubling down on designing a bedroom that feels like a sanctuary is a sound investment.

“I promised myself I would focus on bedrooms with that exact goal in mind,” says Pamela Shamshiri of the Los Angeles–based firm Studio Shamshiri. “We’ve made a change in the way we design them to pay more attention to color, because it can really affect your mood and emotions.”

While the absence of color in a white room may sometimes feel relieving, it can also come across as sterile. “We’ve been using more color in very calm and muted hues,” Shamshiri says—these range from pale blues and yellows to inky shades of indigo. “It brings warmth and makes it more nurturing,” especially in projects where the studio included curved transitions from walls to ceiling to create a seamless field of color. “Omitting corners tends to be calming,” she says.

The New York City–based designer Celerie Kemble also tries to do away with severe angles in the bedroom. “I love to see curtains covering the sharp edges of the window casing,” she says. “The more you can take out the cacophony of angles, and the more draped a room is, the better.”

For similar reasons, “I love wallpaper or wall upholstery because the bedroom should be set apart as a softer, enveloping space,” she says. “Wallcoverings unify the walls and make the angles recede.” For the ultimate private space, and an even more intimate nest within the larger room, she says, consider a canopy bed dressed with curtains.

Plush upholstery and soothing textiles are critical in bedrooms, but another way to promote a sense of calm is with plants. “I add elements of green in most of these rooms,” says Chanae Richards, founder of Oloro Interiors in Philadelphia, noting that potted plants not only provide a visual reminder of nature but also remove toxins from the air. “I love a snake plant in a bedroom.”

If your bedroom gets a lot of sunlight, don’t automatically order blackout shades—consider how modulating natural light in a more nuanced way can support your circadian rhythm and buoy the spirit. “You want the bedroom to be beautiful in both the morning and the evening,” says the New York City designer Dan Fink. “I like to use sheers—they glow in the morning, so you get a sense of the new day, which is a special thing to celebrate.”

Artificial light is equally impor­tant. Focus on deploying a few lamps instead of blasting the room with a ceiling fixture, says Fink, and control them all with dimmers: “You want soft light at the bedside for reading, and to create a restful mood.” The goal is to make a bedroom so appealing that you’ll crave hanging out there. That’s why Studio Shamshiri increasingly adds meditation spaces to the bedrooms it designs, and Fink usually installs a small desk or settee.

The pleasures of spending time in a reassuring haven aren’t lost on Kemble either. “I am definitely a creature of the bedroom,” she says, noting that it’s her favorite place for relaxing with a book or watching TV. “It’s that special zone where nobody can get to you.”

This story originally appeared in the January/February 2021 issue of ELLE Decor. SUBSCRIBE

10 Neighbours spoilers for next week

Thu Jan 14 , 2021
From Digital Spy Neighbours spoilers follow for UK viewers. Coming up on Neighbours, Amy runs into several problems as her lies catch up with her, while Ramsay Street celebrates the festive season. Here are ten spoilers to look forward to next week.Related Posts:Design Recipes: How to make your bedroom your […] 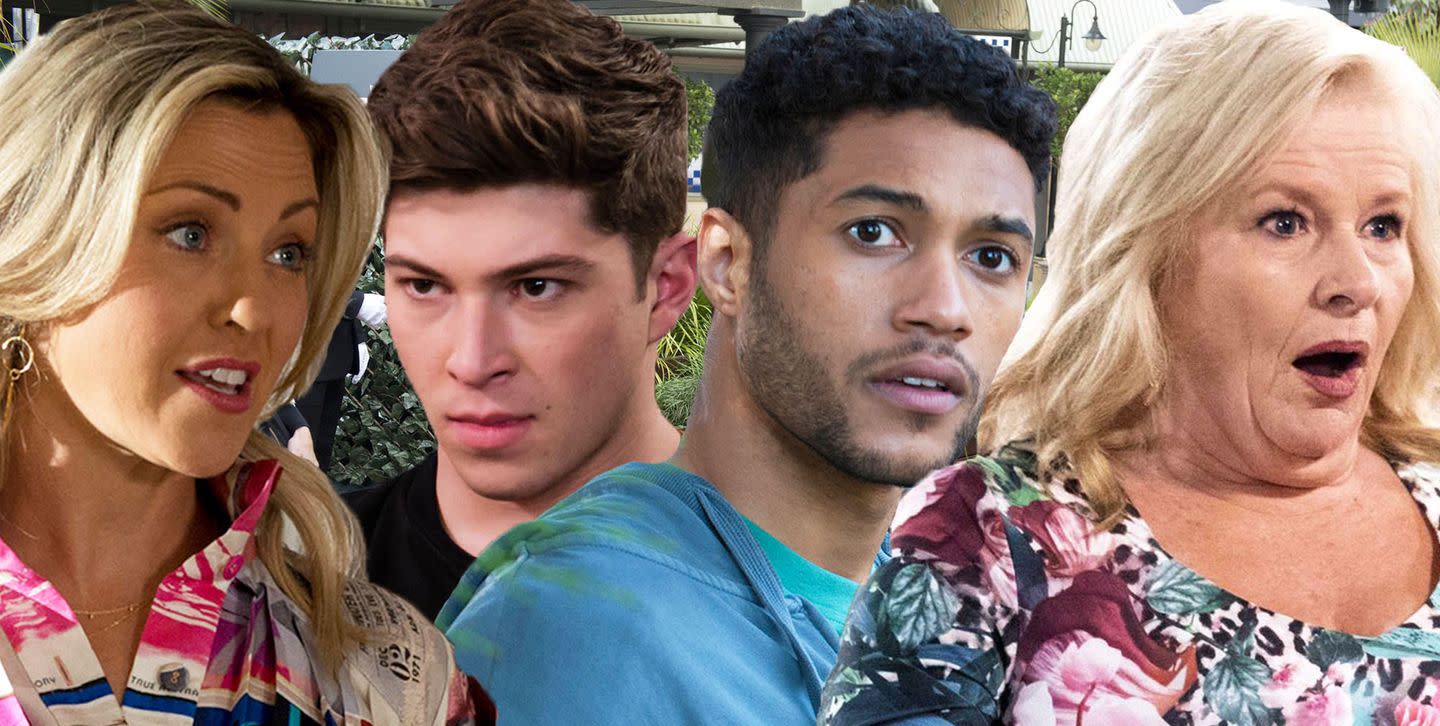