His visionary mind came up with such futuristic page-turners as War of the Worlds, The Invisible Man and The Time Machine. But when Herbert George Wells wasn’t gazing into the future, he was likely gazing out the windows of his beloved London mansion at the million-dollar views of leafy Regent’s Park.

The so-called “Shakespeare of science fiction” lived here from 1933 until his death in 1946, famously refusing to leave the home even during the height of the World War II London blitz. The author reportedly showed his resilience by painting a huge numeral 13 on the house to display his lack of superstition.

Despite the fame of its renowned owner, the building itself is arguably just as famous. Designed in 1822, the classic, white stucco home in a row of 20 elegant townhouses is the creation of legendary architect Sir John Nash.

His body of work includes the grand designs for such London landmarks as Buckingham Palace, Marble Arch and the curving Regent Street.

Today, the home is one of the most prized—and expensive—addresses in London. Its appeal is not only through its John Nash design pedigree, but also its primo position directly overlooking the 395-acre Regent’s Park, also designed by Nash.

The royal park is home to the London Zoo, the rose-filled Queen Mary’s Gardens and Regent University, and it offers locals a multitude of sporting activities.

Driving up to Hanover Terrace, just north of the city center, it’s hard to miss Wells’ former home with its distinctive, and much-coveted “blue plaque” by the front door. Since 1866, the homes of London’s more famous past residents have been recognized by attaching the blue metal plates on the outside.

And the author’s home isn’t the only one on the block to feature a plaque. Close by, number 10 is recognized as the former home of composer Ralph Vaughan Williams, while another on number 11 acknowledges the famed 19th-century architect Anthony Salvin.

A real bonus is the self-contained, 1,045-square-foot, two-bedroom mews house at the end of the secluded garden with its coveted, two-car garage and additional parking.

While the entire home was completely restored and renovated in 2004, many of the original period features were preserved such as the study’s bespoke bookcases, a number of carved stone fireplaces and plaster ceiling cornices and medallions.

An unassuming front door opens into the first floor with its elegant dining room, library and small study. A staircase leads up into the home’s formal L-shaped “drawing” room with floor-to-ceiling French windows opening on to a wrought-iron balcony with unobstructed park views.

More steps – there’s no elevator – climb up to the third-floor primary suite with its unpretentious bedroom, large dressing room and bathroom with a free-standing tub and a fireplace.

On the fourth floor you’ll find twin ensuite bedrooms, each with commanding views of the Regent’s Park boating lake.

Back on the first floor, a stunning spiral staircase sweeps down to the kitchen and family room. Here the bright, airy rooms feature doors that open to a large west-facing courtyard.

Most of the 2004 renovations focused on this level, redesigning the kitchen and breakfast room. The sleek, modern kitchen features dark cherry cabinets, black marble countertops and professional-grade appliances.

It’s across the courtyard where you’ll find the charming, arch-windowed guest house with its first-floor garden room and second floor with twin ensuite bedrooms and a spacious balcony.

Check out more photos of the historic mansion below:

Thu Dec 17 , 2020
Products featured are independently selected by our editorial team and we may earn a commission from purchases made from our links; the retailer may also receive certain auditable data for accounting purposes. By now, you’ve probably settled into your work from home routine. Whether you’re working from a desk in […] 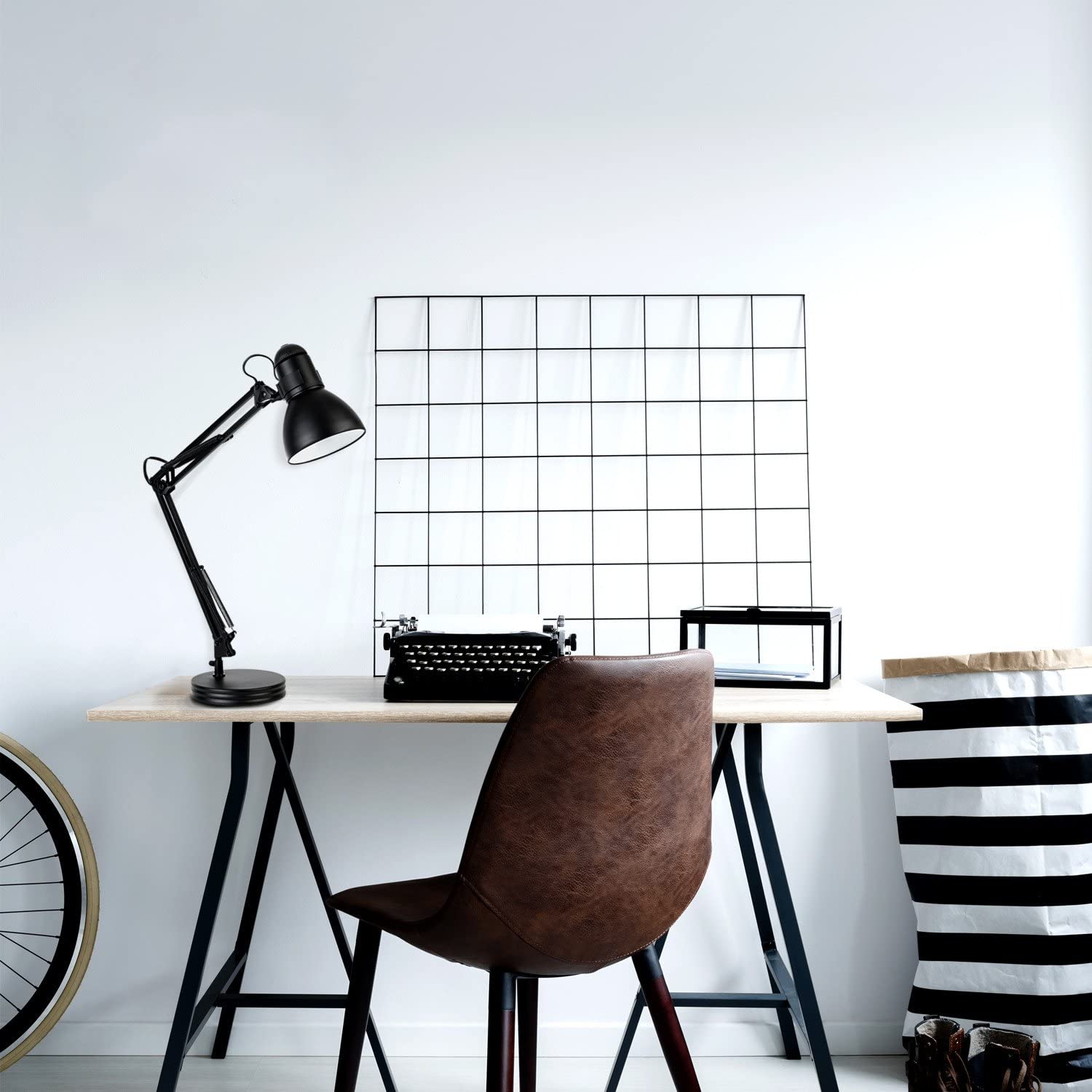