Interior designer Gillian Dubin and her husband, civil rights and criminal defense attorney Josh Dubin, feel a deep connection to Brooklyn. The couple has not only lived in the borough for the past 20 years, but Josh comes from a long line of Brooklynites. “My great-grandfather was a tailor in East New York, and my grandfather was a photographer in Flatbush,” he says. “I’ve always been fascinated by the history of Brooklyn.” When he and his wife began searching for a new home in Park Slope, they were drawn to a brownstone from 1903, the kind of construction that gives the neighborhood its quintessential residential charm. “The house was not in good shape—it had been converted into three units—but it maintained most of its original details, and I really appreciated that,” says Gillian, who established her namesake design studio three years ago.

She worked with architect Jeffery Povero (featured in AD’s story about Neil Patrick Harris and David Burtka’s house in Harlem) to restore the residence’s turn-of-the-century grandeur while adding modern conveniences like radiant-heat floors, energy-efficient windows, and new fireplaces. Even though it had been rejiggered into three apartments, the 4,600-square-foot, five-story property retained a host of elements from the early 1900s: coffered oak ceilings in one room, a latticed archway in another, intricately patterned crown moldings, and a beautifully turned balustrade in the central staircase. For Gillian and her design partner for the project, Flavia Braga, the challenge was to create a contemporary atmosphere within the historic bones of the home, conjuring up a space that nodded to both old and new Brooklyn.

Since there was an excess of dark wood covering floors, walls, and ceilings, Gillian painted some of it white to lighten the mood. As for the furniture, she went for boldness, mixing Italian aesthetics from the ’60s and ’70s with contemporary geometric shapes. The living room features a set of voluminous metal-framed sofas designed by Gianfranco Frattini, a sharply structured coffee table in blackened ash wood, and a vintage Murano leaf chandelier in the style of Seguso Adesso. “Gillian impressed on me that she could preserve the old details of the house and still make it cool,” says her husband. “Whenever she puts her personal touch on something, it comes out great.” Josh, who is an ambassador for the Innocence Project, spends part of his time fighting for clients of color who have been wrongfully accused or convicted. He also recently joined Jay-Z, Team Roc, and several civil rights groups in publishing a full-page Martin Luther King Jr. speech in newspapers across the country to honor George Floyd. The family’s commitment to social justice is reflected in the artworks seen throughout the home, many of them by Black American and African artists, including a portrait by Mickalene Thomas, a neon sign with The Notorious B.I.G.’s famous lyric “Spread Love. It’s the Brooklyn Way,” and a series of head sculptures by Jacob-Tetteh Ashong.

Tour a Brooklyn Brownstone With Equal Parts Tradition and Whimsy

Just like the streets of Brooklyn, the Dubins’ home has elegance mixed with irreverence, and Old World flair mixed with homegrown style. “I think the space was pulled together in a timeless fashion, but with something dramatic and edgy at every turn,” says Gillian. “I enjoy having a house that has a story to tell, while also giving it a new personality.”

Mon Jun 29 , 2020
Marilyn Monroe outside Bungalow 7 at the Beverly Hill Hotel – ‘The Beverly Hills Hotel: The First 100 Years’ by Robert Anderson While there may be some trepidation about what it will feel like to stay in a hotel – grand or otherwise – post-pandemic, there is also a palpable excitement […] 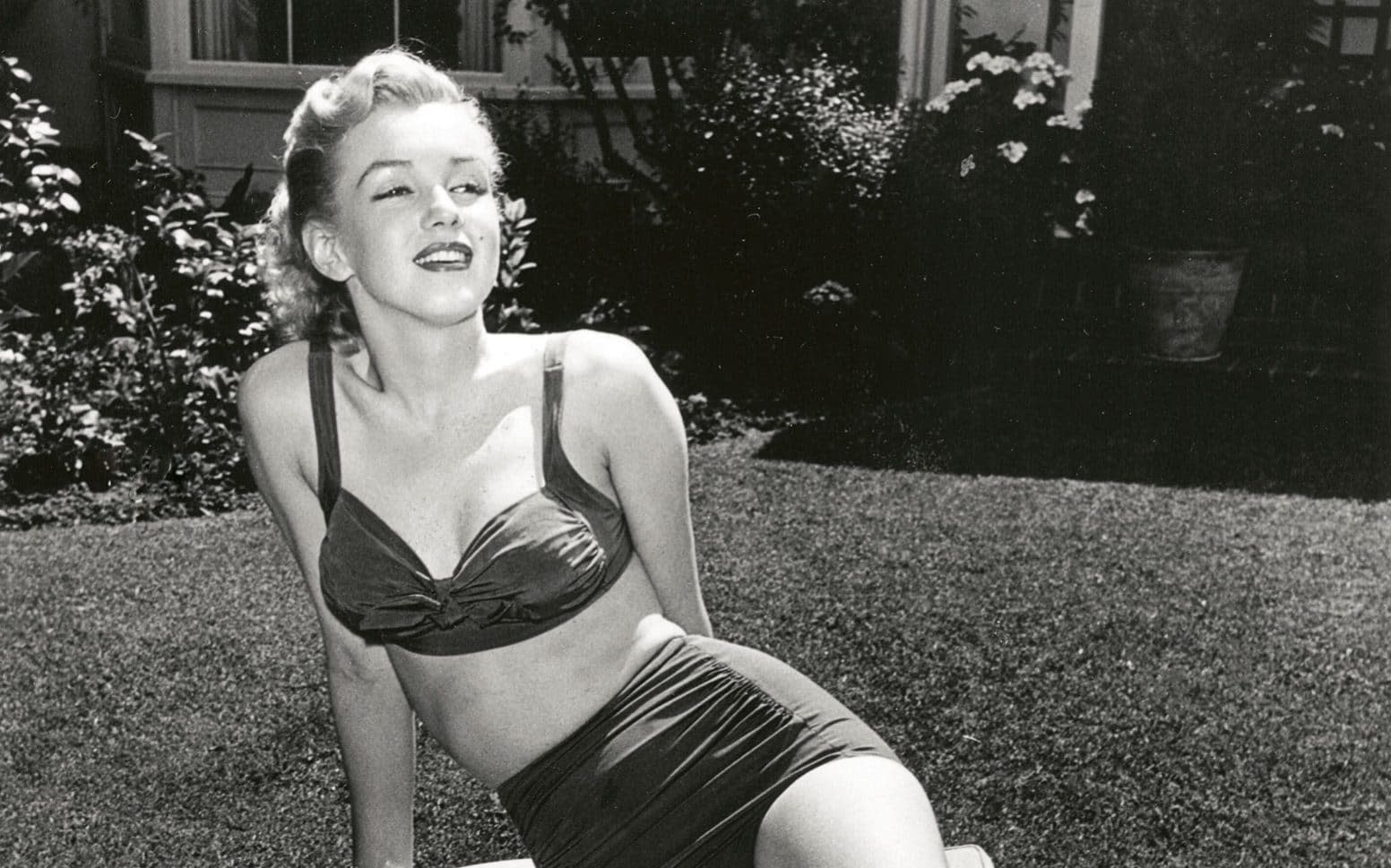